Ah Hua Kelong, named after our founder, Ah Hua, is a collection of not only our farms, located at Changi and Sembawang, but also our restaurants and delivery service.

In 2014, Jing Kai and Bryan, the current owners of Scaled by Ah Hua Kelong and Ah Hua Kelong restaurant @ Riang respectively, met during their reservice. They discussed and concluded that there was a gap in the market that could be bridged, and that was to connect local Singaporeans with local seafood. They noticed that most seafood consumed in Singapore is imported from our neighbours, such as Malaysia and Indonesia. Only a small amount is supplied by local fish farms, and adding to the fact that most of these farms are run by the older generation, the population of them are dropping drastically.

This sparked the idea of starting a delivery service. Unlike most other suppliers, Ah Hua Kelong not only supplies fresh seafood to businesses such as other seafood restaurants, but also straight to customers, along with the option of adding ingredients for our own recipes.

After a few months of operations, both Jing Kai and Bryan decided to open their own restaurants, those being SCALED by Ah Hua Kelong and Ah Hua Kelong @Riang respectively. 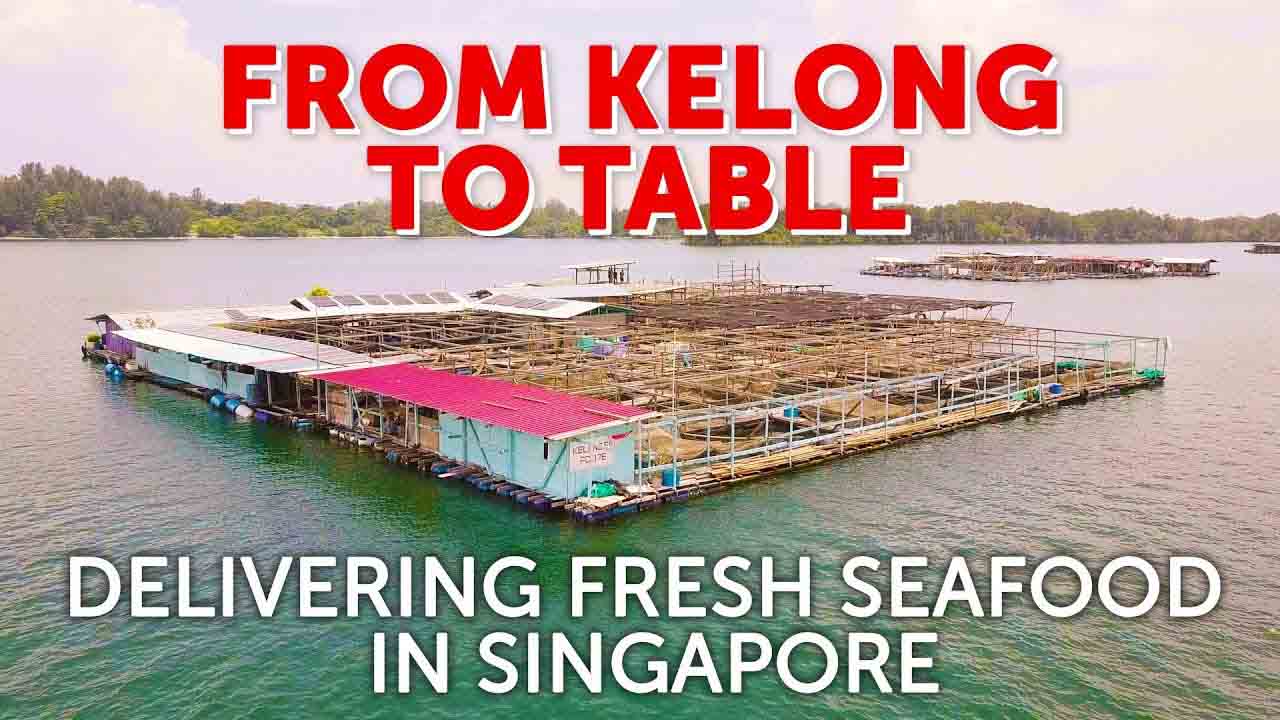 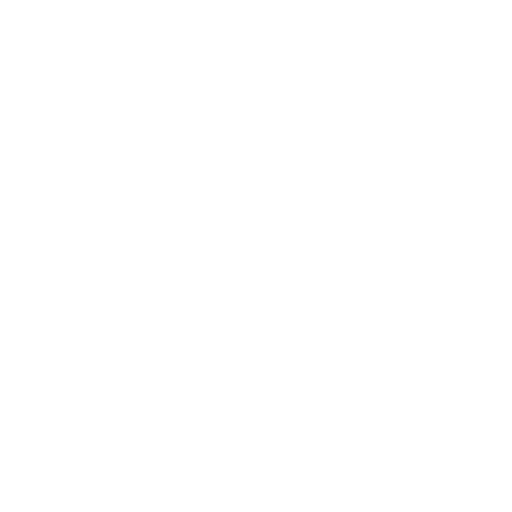 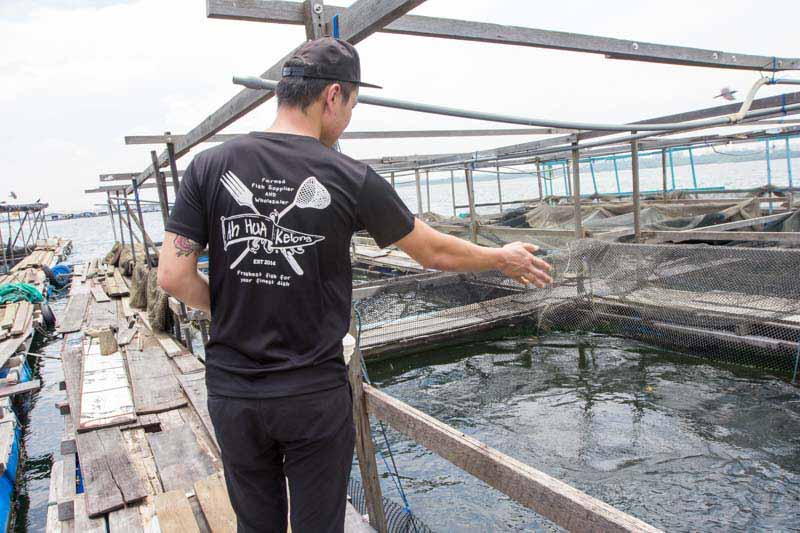 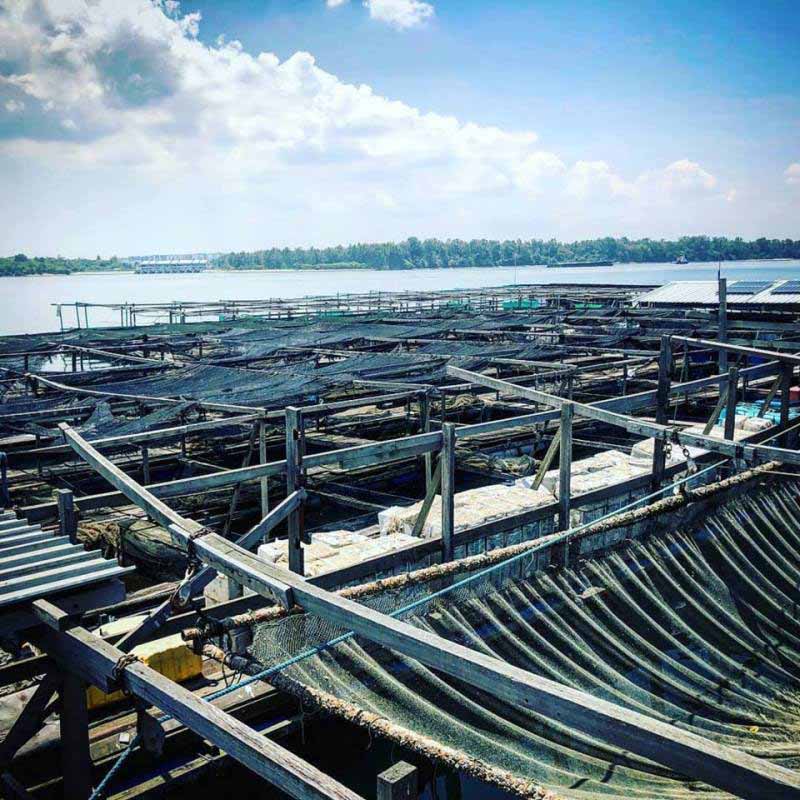